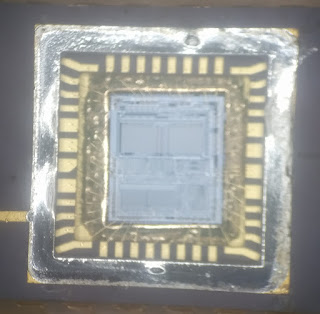 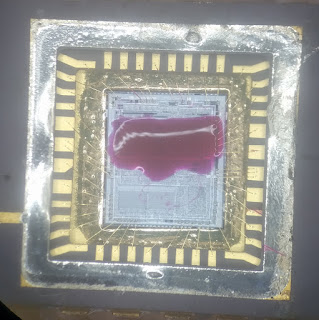 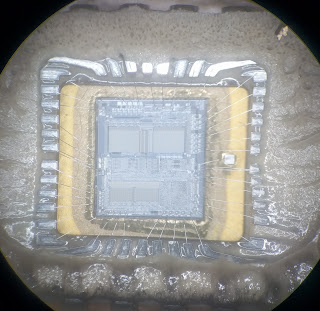 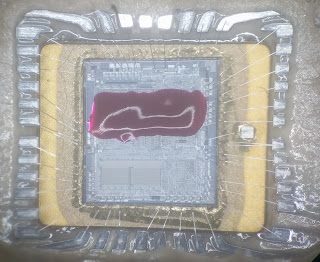 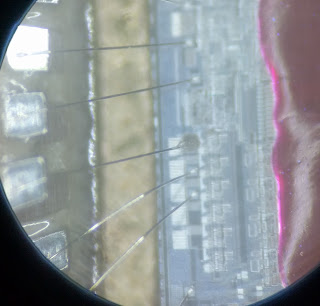 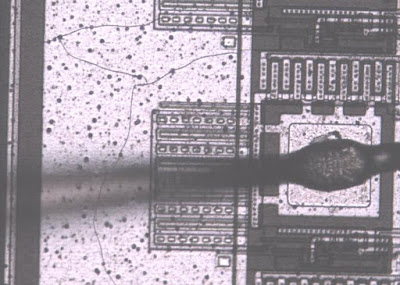 Enjoy this post? Please support us on Patreon! Note: with the Indiegogo campaign over we unfortunately don't currently have a way to accept one time donations.
Posted by CAPS0ff at 2:13 PM